I put this simple question, “What is a meme?” to Wikipedia.

This is what they told me:

An Internet meme, more commonly known simply as a meme (/miːm/ MEEM), is a type of meme that is spread via the Internet, often through social media platforms.

Traditionally, a prominent form of such memes consisted of image macros paired with a concept or catchphrase. In some cases, these memes used words and phrases contain[ing] intentional misspellings (such as lolcats) or incorrect grammar (such as doge and “All your base are belong to us“).

However, in more recent times, memes have evolved from simple image macros with text to more elaborate forms such as challenges, GIFs and viral sensations.

These small movements tend to spread from person to person via social networks, blogs, direct email, or news sources. They may relate to various existing Internet cultures or subcultures, often created or spread on various websites. Fads and sensations tend to grow rapidly on the Internet, because the instant communication facilitates word of mouth transmission …

My interest in them stems mainly from a general appreciation of how we use words; how they make us think, the effectiveness of them and the perceptions they might carry.

Life, after all, is about perception. Not what it is but what we perceive it to be.

Here are my top 15 favourite memes. The first thing you will notice is that the group of 15 all reflect my own views. Memes allow this. It’s part of the culture.

15 Every picture tells a story. Yes? 13 Words that make you think. 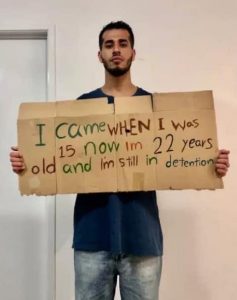 9 I liked this for its truth. 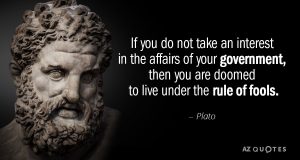 4 When you tell a lie you deny the other person his or her right to the truth. 2 A true, if biased view I have no more to say except that I might follow up with a Top 10 Donald Trump memes. They should give your thought processes a thorough going-over!

Lying in the media is wrong at any time however when they do it by deliberate omission it is even more so. Murdoch’s papers seem to do it with impunity.