Civil disobedience in Washington has cleared the decks for a quite proactive era for President Joe Biden. More irreversible foreign policy escapades by Donald Trump or his chosen international supporters are now unlikely as the countdown to Inauguration Day moves forward.

Politically progressive commentators might have preferred a more liberal, greener or charismatic president.

History gave the nod to Joe Biden by a narrow margin of US Electoral College votes as in the 1960 presidential campaign when John Kennedy defeated Richard Nixon.

The results in Georgia’s two Special Senate elections were an added ingredient to a smoother than expected transition of power. 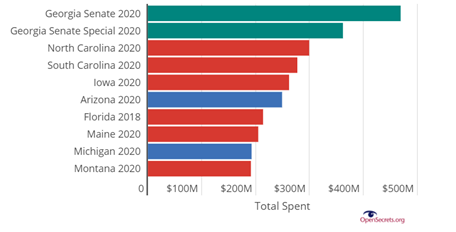 It would be expected that the Biden team would strengthen its hold on Congress in 2022 with a pragmatic outreach to states like Florida and Texas which were held by the Democratic Party in the Kennedy era.

By good fortune, the US has now more in tandem with allies in Britain, Europe and Japan to shape the return to normalcy and bipartisan commitment to the challenges of COVID-19, global warming and détente. Perceived adversaries in Russia, China or even Iran and Turkey are likely to support the new global consensus. The financial burdens and sheer risks of Trumpism justify support from even Israel and Saudi Arabia.

These changes are impacting on Australia. Scott Morrison is already in consensus-mode. Our official Australia Day rhetoric for 2021 is a now long way from nostalgia about the arrival of Captain Cook:

Unexpected and tragic events have a capacity to bring the leaders of humanity to their senses. Contemporary challenges coincide with the current US leadership transition.

The devastation caused by COVID-19 and its new variants have cast a shadow on all sides of global politics.

With its lighter incidence of COVID-19 Australia has a capacity to lessen these divides and to intervene on behalf of people in difficulties as with the Tsunami crisis of 2004 in the Indian Ocean Basin. Details of the current COVID-19 map are offered by the WHO:

Whilst the incidence of COVID-19 in Indonesia is far from being the worst by global standards, our neighbours could certainly do with more assistance in prevention and management of the virus as shown in Worldometer data. 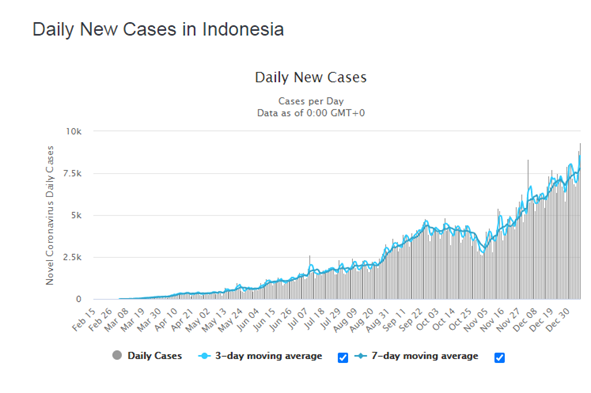 In these times of health crises across parts of Indonesia, it was highly inappropriate for the Trump White House to be fostering last minute strategic tries with Indonesia as a reward for new foreign aid incentives to outsmart the incoming Biden Administration as noted in the Jerusalem Post (23 December 2020): 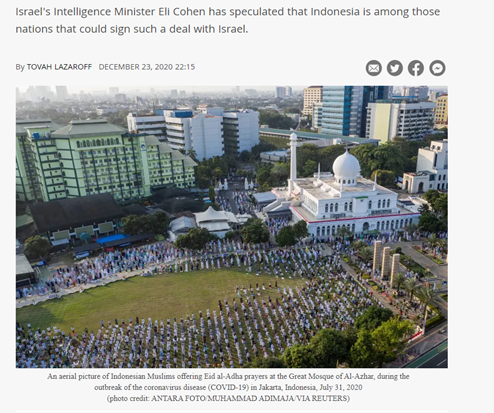 Trumpism has extended its polarization over global management of the COVID-19 virus to attacks on the benefits of globalization with tariffs on trade and barriers to investment flows. Such actions have pushed our perceived strategic opponents towards more self-sufficient directions without any real benefits to neoliberal economies.

The closer than expected result in the US Presidential election was engineered in part by anticipation of the rebound in US growth rates in the September Quarter of 2020:

US Growth Rates (Per Cent)

Long before the current pandemic era, labour intensive US manufacturing has been largely outsourced to developing countries.

A political illusion persists that global capitalism continues to operate in the traditions of a struggling family farm or the corner grocery store which survives on a commitment to thrift and moral integrity. 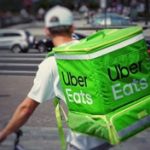 The regression to contract labour and piecework deliveries has been a feature of the current COVID-19 era for pizza and food deliveries by multinational brands.

Strategic practice insists on offensives against countries with legitimate but alternative economic systems. Nothing imperils our strategic security more than pushing perceived adversaries into a return to old commitments to self-sufficiency and rigid central planning.

Ironically, central planning can be incorporated into capitalist economies as achieved by countries like Japan, Germany, France, South Korea or even Israel during their own miracle years until the arrival of the tax revolt era policies of Richard Nixon and Margaret Thatcher with the support of the Murdoch Press.

Now the paradigm change to No Malarkey Politics is perhaps in the wind.

Reducing political choice to confusing marketing choices has continued right up to the recent senate elections in Georgia. 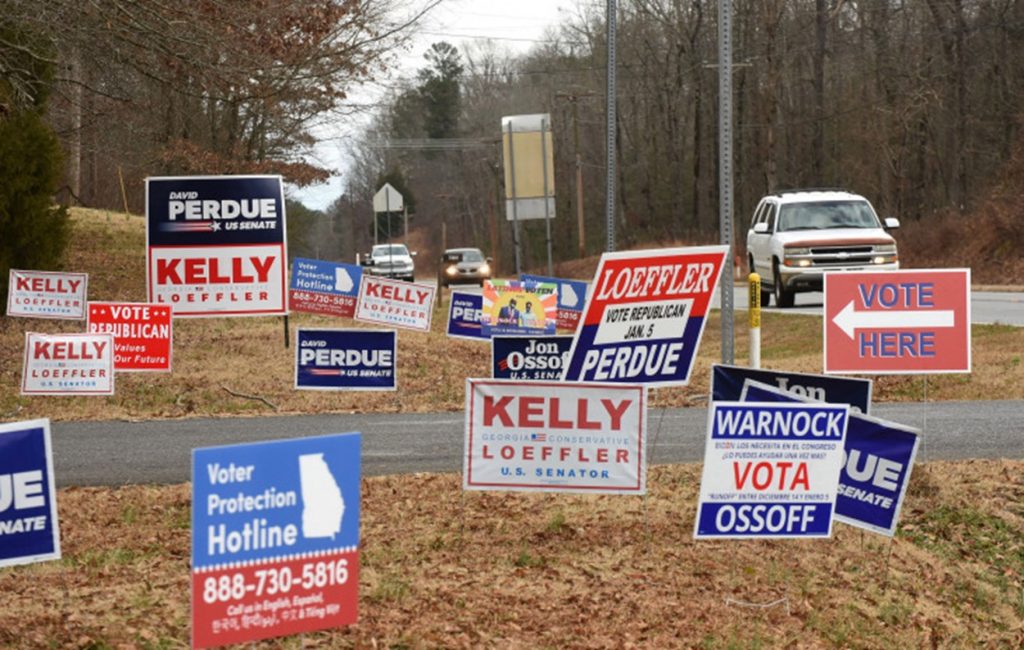 Data on the extent of US campaign marketing challenges the very foundations of democratic processes.

Cheers then to the arrival of this new No Malarkey era in the traditions of John Kennedy’s New Frontier (1961-63) and to momentum for the politics of hope: 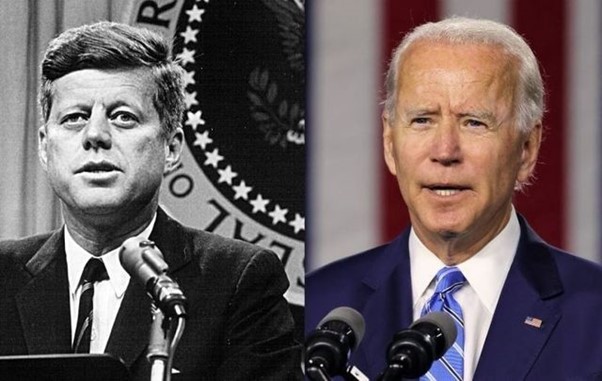