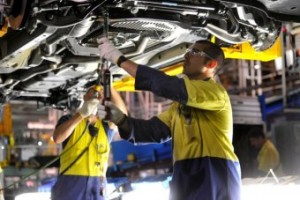 These FTAs conform to the neo-liberal philosophy of global free trade that is currently in favour with the  Coalition Government, the Federal Government’s advisory bodies such as the incompetent Productivity Commission, and also the Australian Labor party. 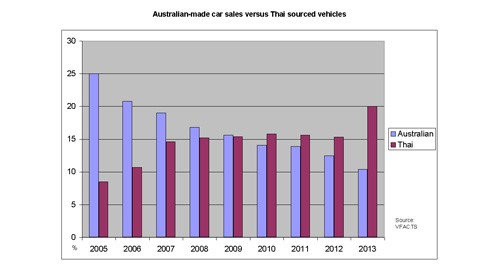 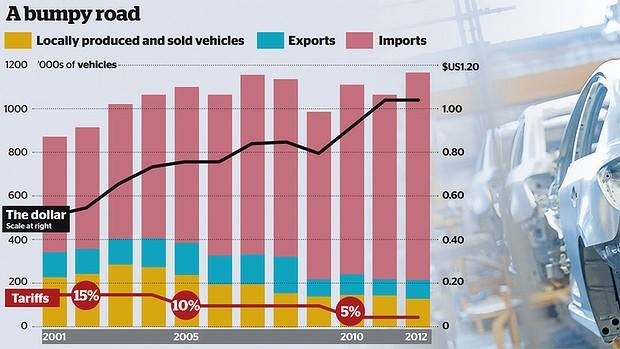