On the Prime Minister of Australia government page it states

“Over six years, Labor ran up a $667 billion debt on the nation’s credit card.”

The PM’s page also states that Labor left $123 billion in deficits with “no surplus as far as the eye could see” yet PEFO shows a cumulative deficit of $54.6 billion over the forward estimates under Labor policies with a surplus in 2016-17.

Coalition policies in the budget are predicting a cumulative deficit over the same period of $107.4 billion with no surplus predicted over the forward estimates. This is a deterioration of $53 billion in 9 months – that’s almost $6 billion a month. Are you SURE your policies are a good idea?

Could someone please notify the Prime Minister of his error because it seems Coalition MPs are repeating the incorrect information and it would be a terrible thing if you launched into an advertising campaign with the wrong facts. 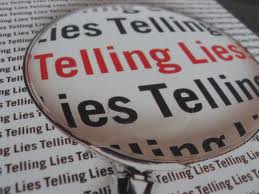